we're going on a ghost hunt... 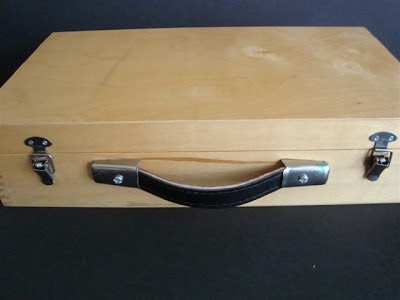 Phase One of Jack's 50th birthday season involves a weekend at the Waitomo Caves Hotel, a Victorian establishment that is thought to be haunted (although the owners don't appear to actively promote this 'fact'). During a recent viewing marathon of the 30 plus episodes of the (very lame) first season of the UK TV series, Most Haunted, I paid close attention to the sort of devices used by the crew to record paranormal activity. I've put together a basic ghost-hunting kit, in the hopes that we'll be able to flush out a few (good-natured) spirits from the closet. 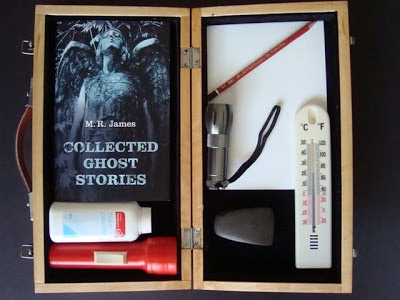 These are the individual items: 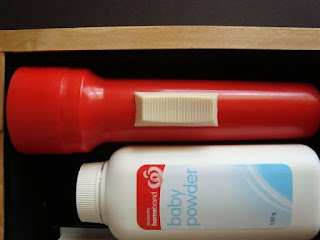 I've included two torches in the kit, because we all know that ghosts like to absorb energy, which is why the lights flicker and go out in most movies we see about ghosts and poltergeists. I've noticed though that the characters in these films never seem to have a back-up torch. I'm not going to make that mistake! No Sir!

The talcum powder is for sprinkling on floors and counter tops to see if we can catch any ghostly hand prints or footprints. 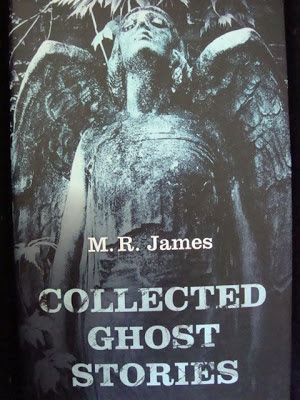 I've included a handsome new volume of ghost stories by M.R James. His stories are just fabulous, and as we know, ghosts enjoy listening to scary stories as much as the next person, so we plan to read a few aloud by candlelight. 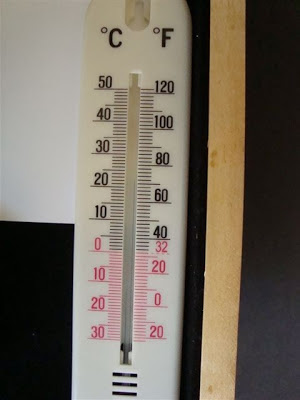 The thermometer will record any significant drops in temperature in our room, a sure sign that a ghost is near. 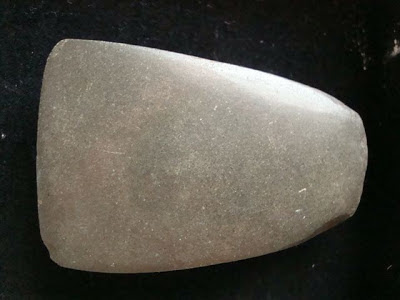 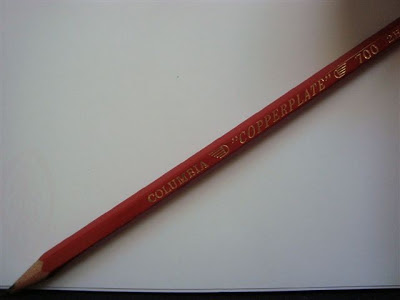 Another great way to attract a ghost is by using a trigger object. Most people use a crucifix, but I've chosen an old flint as the trigger object in our ghost kit. The idea is that you place the object on a blank piece of paper and trace around it. In the morning you check to see if the object has moved in relation to the traced outline. Very cool!

That should do it, I reckon. I'll let you know how we get on.

Tazey said…
You are such a big kid! I love your ghost kit and I have to admit that I'm kind of scared! Good idea on the double torches and I think that's very considerate to think of entertaining the ghost with a ghost story. Nice touch.
Happy hunting!
xxTxx
November 1, 2012 at 10:15 PM